By Lakwatsarah June 13, 2008
It was 9th of June when I left home to take on a new journey and hit the sea on a 3 day ship ride via Superferry.
Most of my trips from Manila to General Santos were plane trips. But since I decided to tag along with my aunt and cousin, I purchased Superferry tickets instead. It's my first ever Superferry ride! The ship started its engine at 7:45 pm (an hour of delay due to some porter problem...as usual) Good thing the boat ride went smooth for I was quite scared to feel the same kind of nausea I felt during my Galera trip...﻿

We slept at Mega Value (Economy-Aircon) station, it was pretty good for backpackers. But  I was quiet uncomfortable during the first night because quite frankly, I hate sleeping with crowds of people around. I have a horrible experience way back 1990s during my first ship ride. Unbelievably, that was the first time I left home without my parents and I was just seven! Luckily, it turned out to be an exciting trip after all. 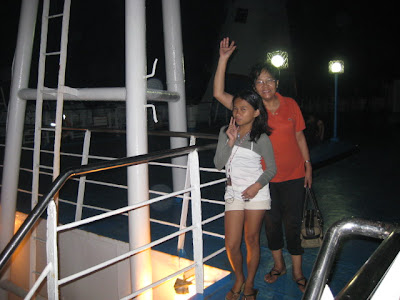 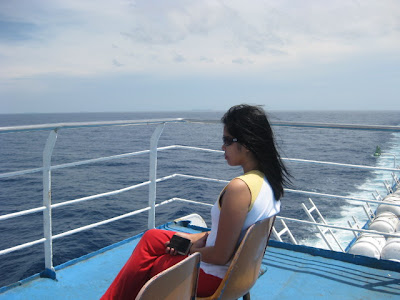 The next morning, I had the chance to relax, feel the strong ghust of wind and just appreciate the clouds and the sea... I love being on the sun deck! 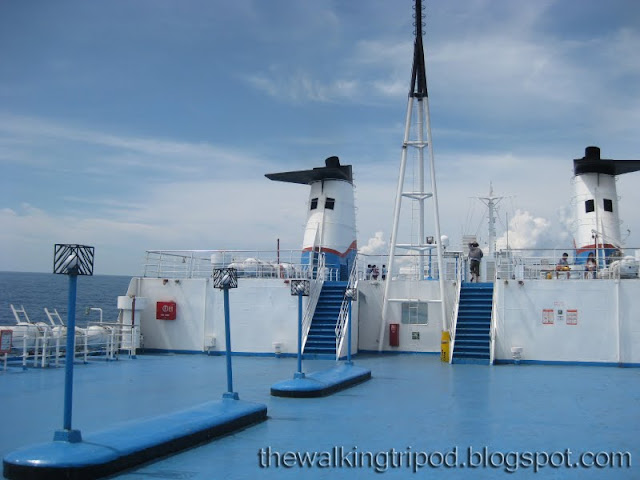 Inside the ship, you'll see different people of different classes but most of the passengers speaks Ilonggo and Muslim, a great venue to do people watching. Small talks ranged from religion to middle eastern experiences (ofw stories). And since seeking adventure has been one of my faves, I got excited when the ship's crew together with some military men tried to teach us the basics and know-how during emergencies... 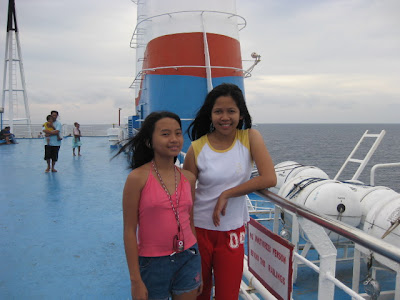 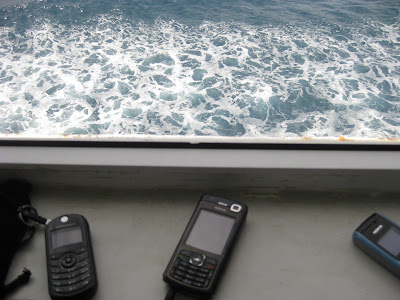 For almost 3 days, we weren't able to connect with our families and friends. For three days, my workaholic phone finally found its peace! 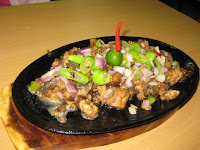 To avoid the long line during breaks, we took our meals at the upper part of the ship, at the Horizon cafe. I love their bangus sisig, can't wait to try and cook the dish back home, yummy!

On the third day, I got excited to once again see some greens. It was also during that time where we noticed how great the waves were. Our glasses of water were dancing on top of the table! 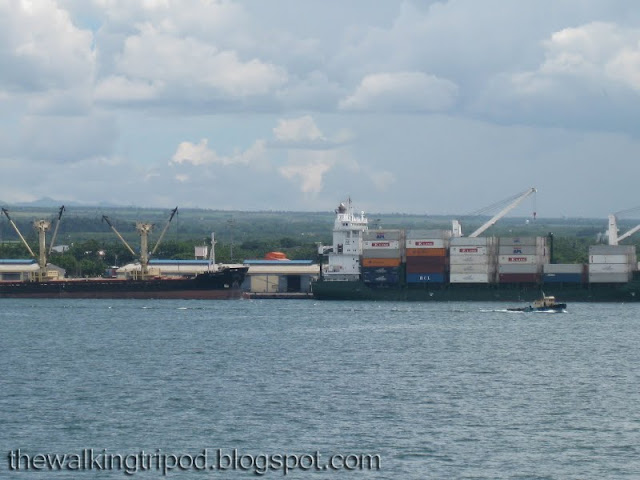