CAMSUR: Behind the Scenes with Star Magic Presents 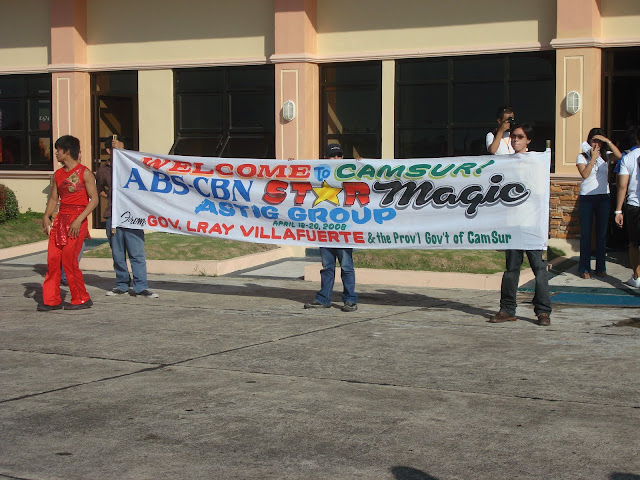 Excerpt from an article on telebisyon.net

TWO weekends ago, ABS-CBN Star Magic stars invaded the new popular sport complex, Camarines Sur Wakeboarding Center. The young cast of 'Astigs' had their last two episodes taped there (airing this Saturday), while others who were not involved in the TV series simply enjoyed the sport, mostly for the first time. 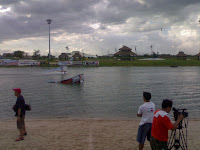 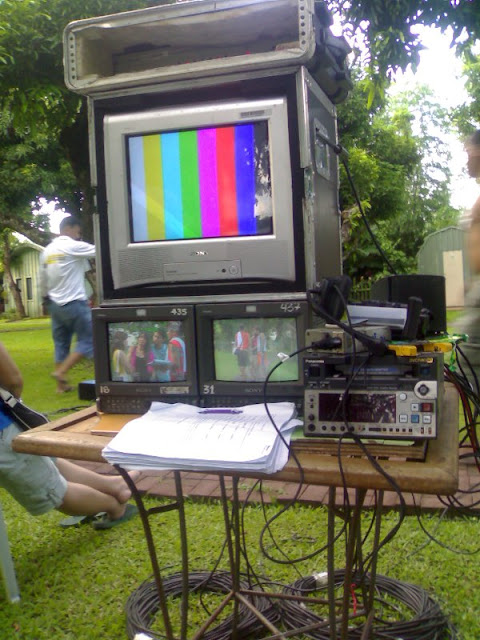 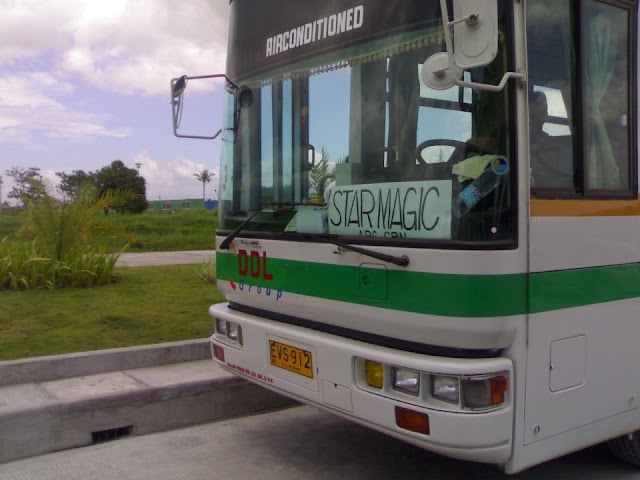 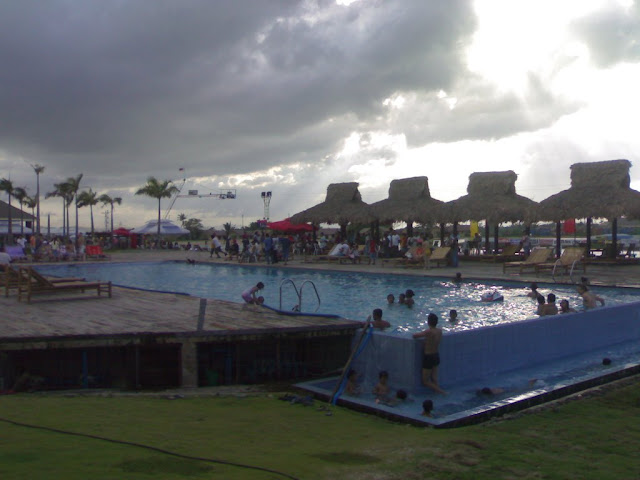 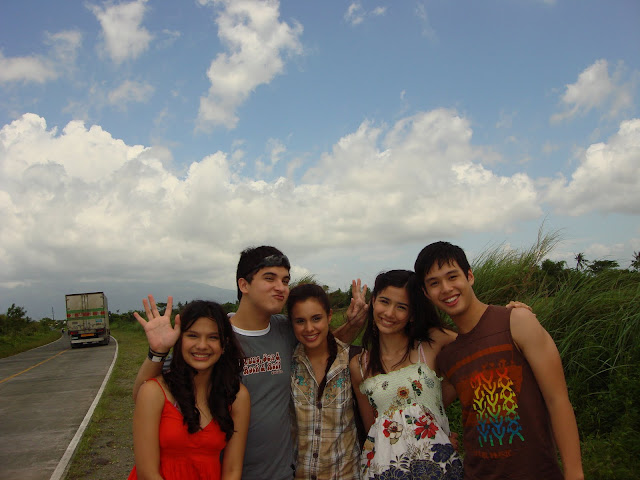 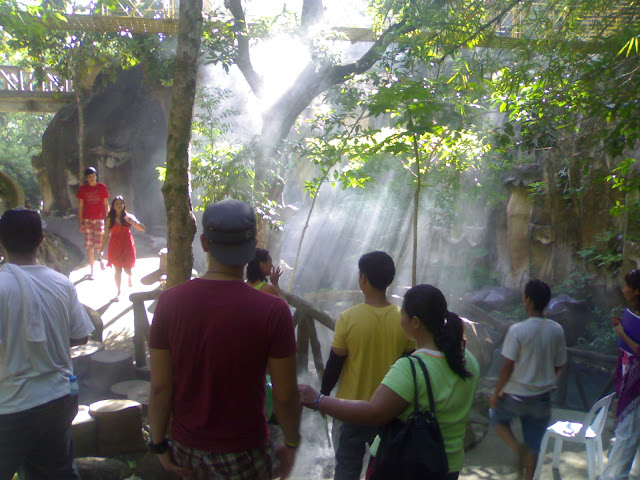 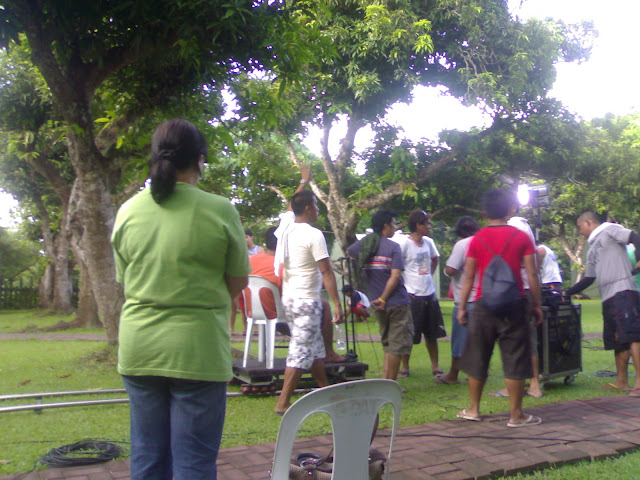 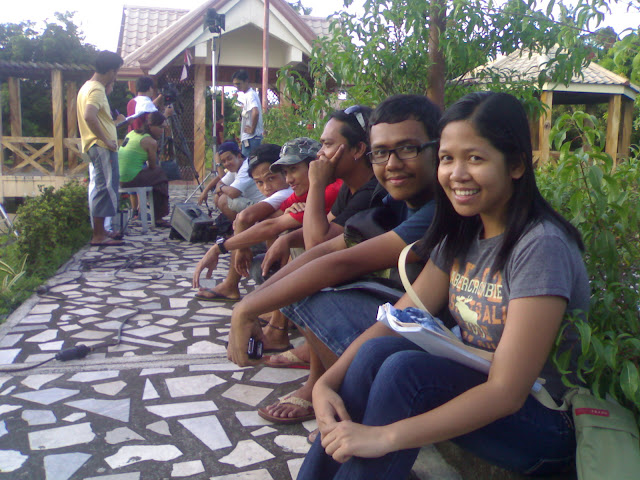 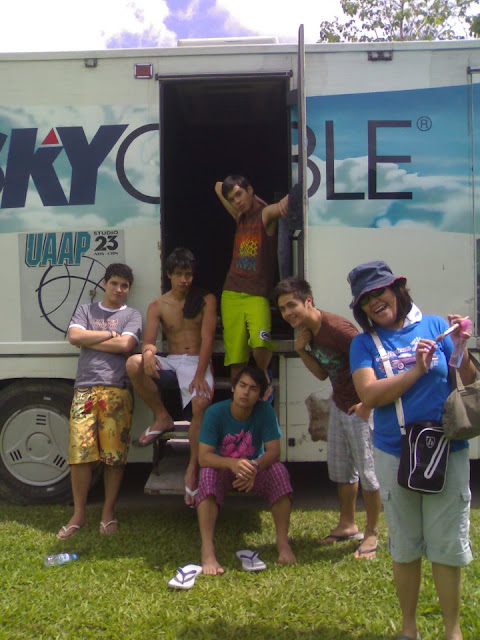 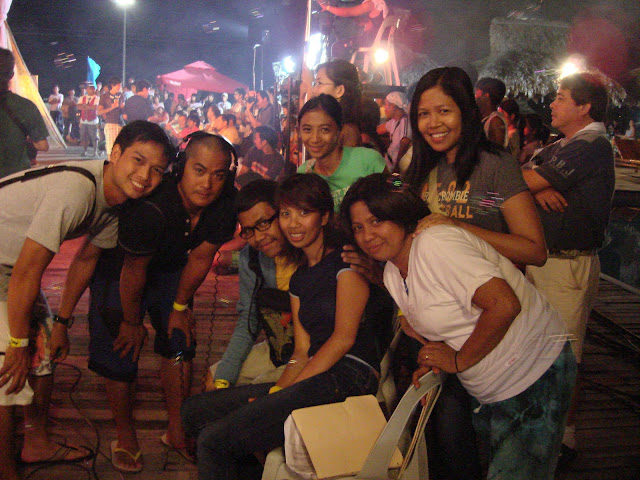 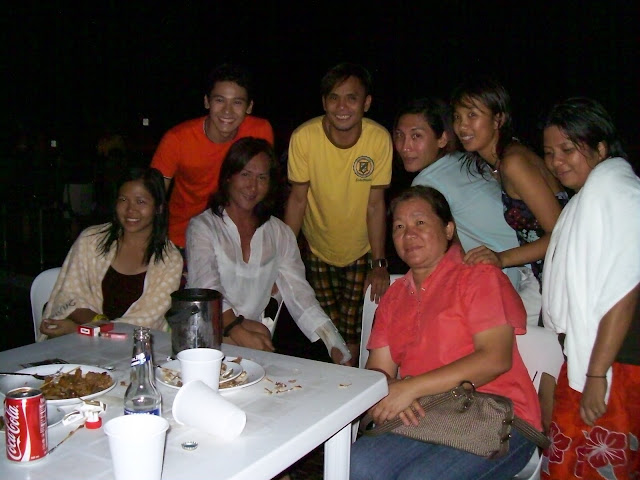 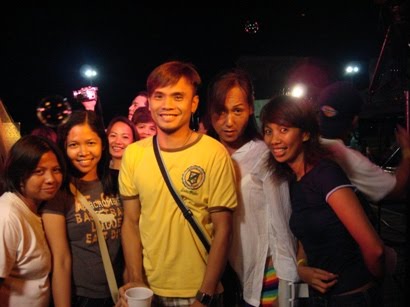 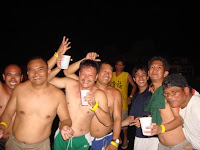 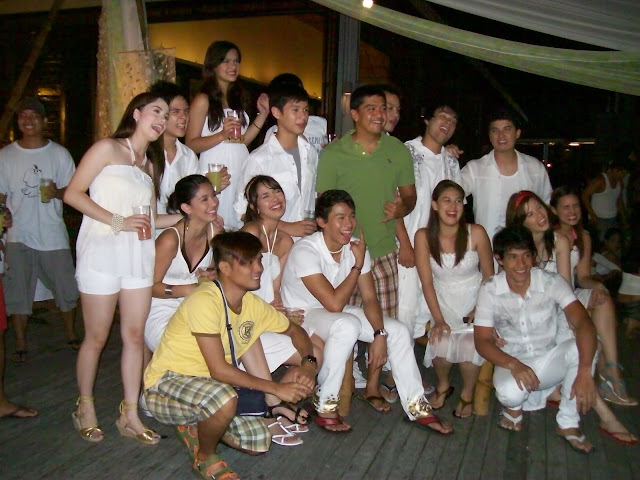