By Lakwatsarah April 02, 2010
Imagine waking up every day with the beauty of vast crystal blue beach waters greeting you every morning, warming up with the smell of ocean breeze, and your feet constantly submerged on pale powdery sand…that’s how I basically start my day during the production of Calla Lily. 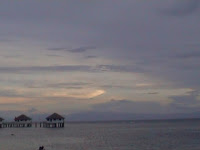 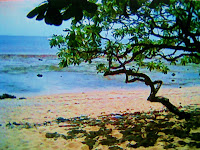 Calla Lily was an afternoon TV show directed by Maryo J. Delos Reyes and Lino Cayetano and has been aired during weekdays at ABS-CBN. It stars child wonder Sharlene San Pedro portraying on 2 lead roles, as Calla and as Lily, twin sisters growing up in a small fishing village in Batangas. The pre-production happened really fast! The management wanted us to start the soonest possible time and gave us only 3 weeks to shoot before the first airing date. For us working in the production, to be given a very short time to work things out with a show that also covers some serious special effects, it simply spells doing the impossible POSSIBLE! And we always do! 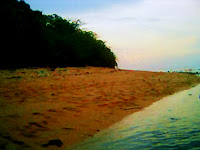 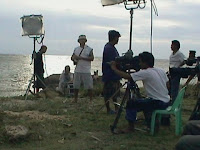 This was the show where I had my most unforgettable first taping day. The day before our scheduled taping, PAG-ASA already announced a signal no 3 typhoon to hit the Philippines the next day. Given the fact that we have to meet our deadline, our producers decided to push through with the taping. As they say, the show must go on. Taping day - we are already at the Tagaytay area when our talent supplier called me freaking out, expressing their nearly encountered accident because of a large tree branch that fell near their vehicle. He was sitting in a jeep full of kids and other talents! Indeed, that typhoon was no joke and it was really scary to be at the middle of a road at that time…bottom line, our executive producer finally announced a packed up taping. Oh well, that was just one of the many dramas behind the set. 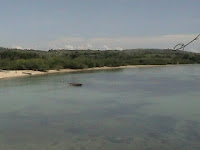 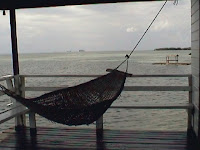 Most of our location shoots were taken at Lian, Matabungkay and Calatagan Batangas. We shoot 5-6 times a week for the first few months. We stayed at nearby resorts where we just basically slept for few hours. The many beaches have been our home for 5 months. Sometimes we would hop on a few big boats to take us to other islands to shoot some scenes. The waves can be rough but I really love the thrill of a boat ride. Upon returning to the main island, there were times where we have to walk longer because of the low tide. The place is also screaming hot so we always have to arm ourselves with lots and lots of sunscreens, big hats, and shades. Alas, we still ended up with burned skins! 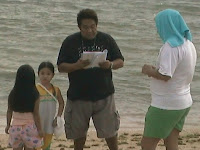 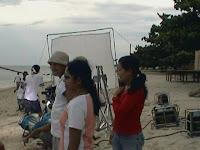 It’s always inspiring to shoot at such remote areas with many gorgeous nature sites. 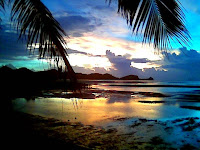 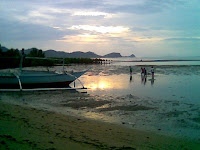 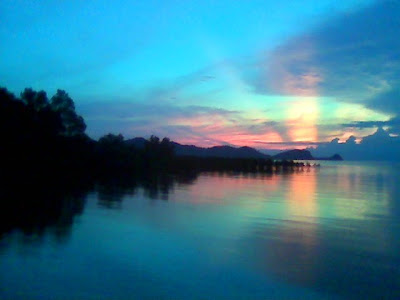 Anticipating at around 5pm, I would always take a photo of the beach expressing my admiration for the many sunset views in Batangas. Sadly, I only had an old plain Nokia 6020 back then so the pictures aren’t that superb as I would have wanted it to be. But these images I have captured are still picturesque, fancy evidence that sunset at Batangas beaches for me will always be worth a thousand memoirs. 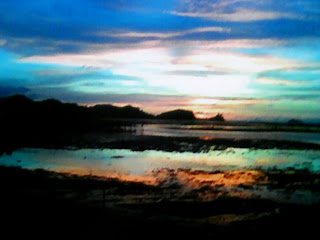 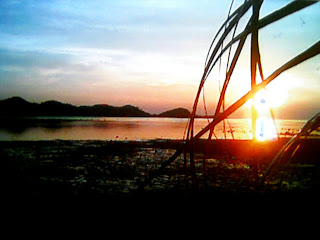