By Lakwatsarah July 26, 2010
On the 44th Foundation Anniversary of South Cotabato, the province celebrates its much awaited festivity - the 11th T'nalak Festival 2010.

Observing this year's theme "One Dynamic People; One Vibrant Spirit", the festivity lasted from July 13-18, 2010 with thousands of people from nearby provinces marching the grounds of Koronadal City. The week long celebration started with the releasing of hundreds of flying lanterns lighting the province with symbolism of renewed hope for peace and abundance. Locals were mesmerized at the many beautiful adornments giving life at the moment's night sky. I was really frustrated to miss that one because unfortunately, I was battling with a mild asthma attack at that time. I told myself I have to get my strength back immediately since I have no plans on missing out the T'nalak. I was at Marbel on its 3rd day and immediately visited Protech and had a fantastic dinner with my uncle and friends with live bands performing outdoor. The party has definitely started!!!!
I got to see the many exhibits at Protech and had my eyes feast on the many beautiful handcrafted decors and souvenir items.  Plant lovers like my aunts shopped their hearts out at the Agri Fair 2010 displayed at Rizal Park with each participants showcasing their best plant arrangements for the final judging of Plant Competition. 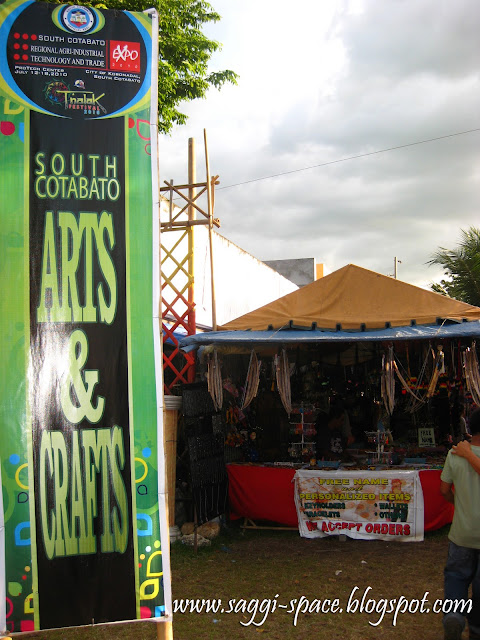 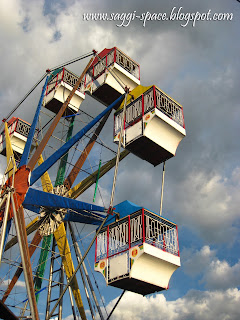 The night becomes more alive with lights and musical concerts. A couple of local artists were invited to perform like Aiza Seguerra,  Asin and many more. Competitions among the loveliest ladies gracefully ramped at the Mutya ng South Cotabato. Other fun activities include the Motocross Exhibition, Cheer Dance Competition and Civic Military Parade to name a few. Bbqs, bands and beers flowed at the Protech Center, whereas the back area stands a few fun rides and more food where families and friends can enjoy. 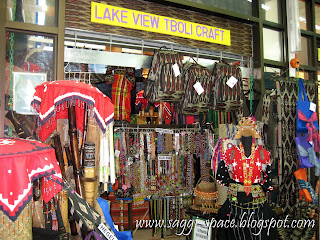 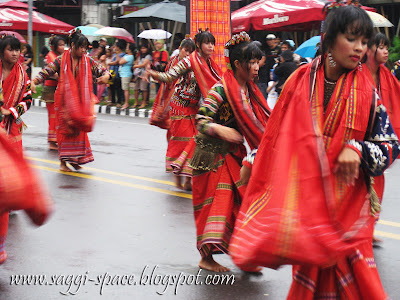 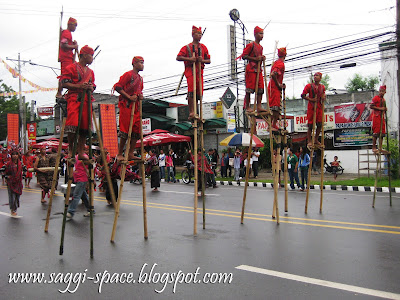